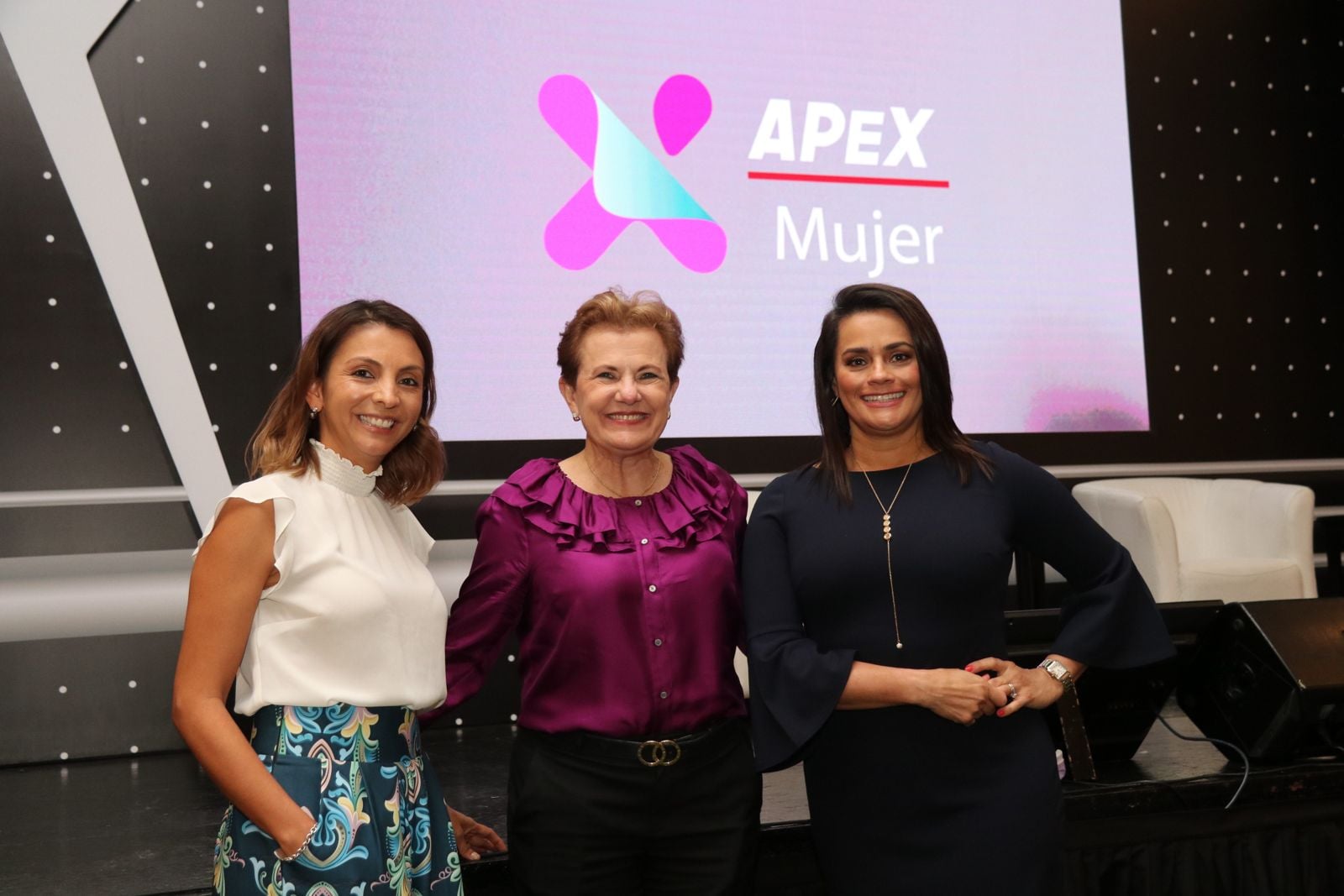 Do not let another 200 years pass before they become visible.

In this month that we celebrate our bicentennial of independence, it is a good time to think about the role that women played 200 years ago and the evolution that they have had in society.

Little is known about the women who fought for independence. At school we were taught about María Dolores Bedoya who was a Guatemalan hero and who participated in the Central American independence movement. But she left over the fingers of her hand to be able to name more leading women of that time. Reviewing the signatories of the Act of Independence of Costa Rica, more than twenty-five Costa Ricans who stamp their signature on the document, and there is not a single woman. The role of the woman of yesteryear was minimized and displaced. I imagine the family discussions of that time where in the kitchens of the houses they possibly talked about the independence and the future of the country, and how women were able to influence their husbands, fathers and brothers so that they were the ones who made the decisions. from Costa Rica.

Going through those 200 years, I feel that they have not passed in vain. We have achieved that women can exercise suffrage and we can elect our rulers; that we have rights and they are respected through laws to promote equality; that we have the opportunity to hold public office in some cases through the promotion of quotas in political parties; that we can be members of boards of directors, backed by a gender parity law.

Today we can tell our girls that in Costa Rica we had a female president. Tell them that 14 women were made visible and named benemeritas of the country for their contributions in science, politics, health, poetry, art and the environment. That more than 60% of all graduates in higher education are women. 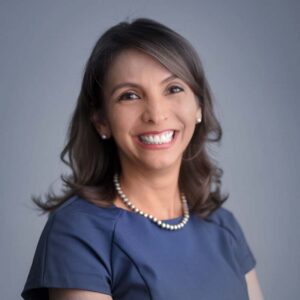 But we still have a lot to achieve and celebrate. The labor participation of women in the first quarter of 2021 according to INEC data was 49.3% compared to a participation of 70.3% of men. Currently 26.1% of women in Costa Rica are unemployed and women receive 12% less salary than men, regardless of their position in employment (INAMU, 2019).

The country has made efforts to promote the inclusion of women in the labor market and politics, care networks and legislation in favor of parity are two good examples that with the proper support, women can hold positions and be visible. Many of the conquests that women have today have been promoted by other women who have been in positions of power and leadership. A good example is the recognition of the 14 meritorious women of the Homeland, which was promoted mainly by a group of women deputies. We need more women leaders in politics, in the private sector, in STEM areas, who include diversity, their experience and the women’s agenda in country decisions.

We want to advise you